As you already know, I had the incredible chance to visit Bermuda for a few days this week and stay at the Hamilton Princess hotel, one of the most amazing places I have ever been to. The island literally stole my heart. Every building was made of a different shade of pastel color contrasting with the deep green of its nature in such a special way. I went with my boyfriend and a group of bloggers who I met there and we really had a great time. We took so many pictures I had to split it in two for you guys, so here you have the first part! 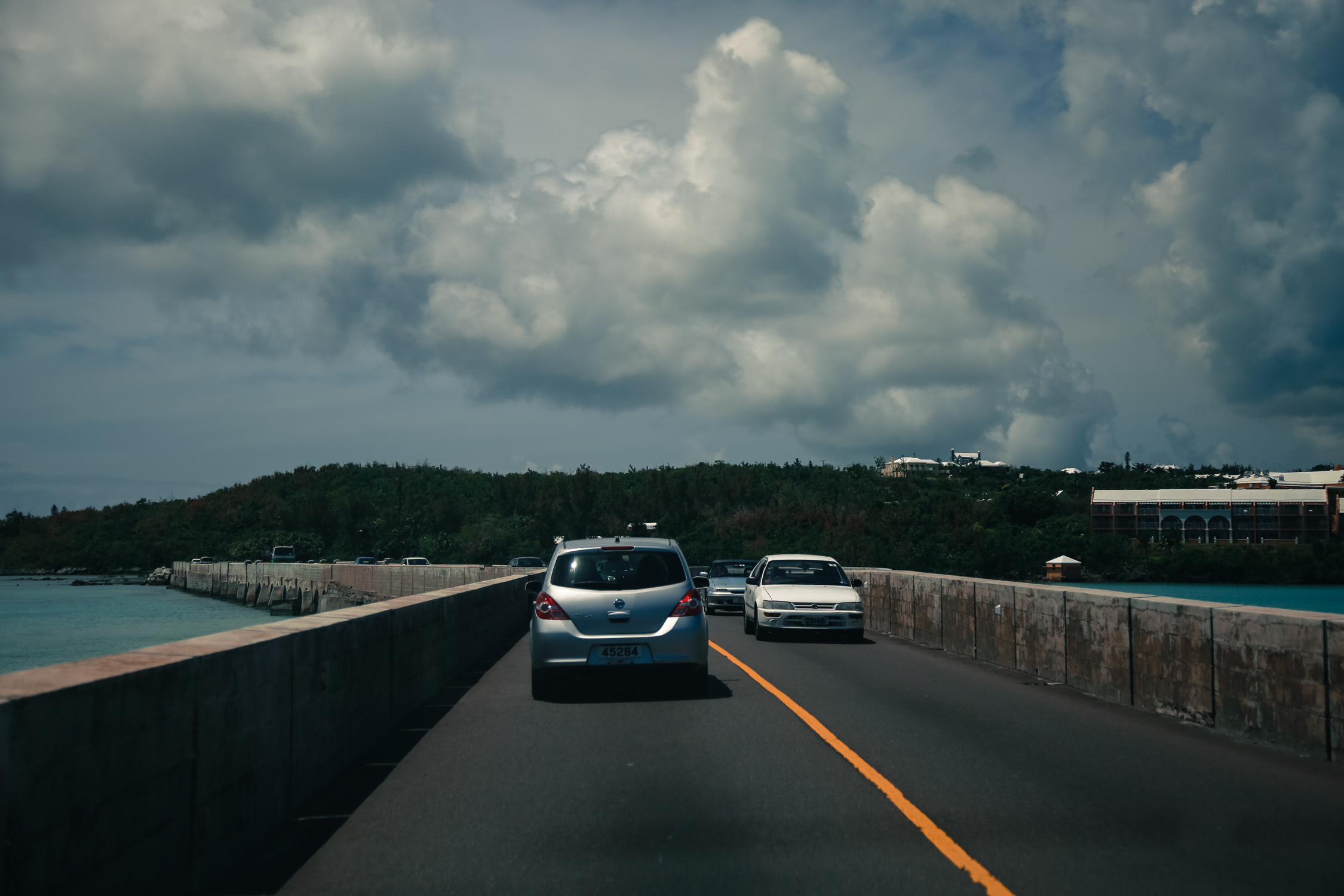 First sightings when we got there 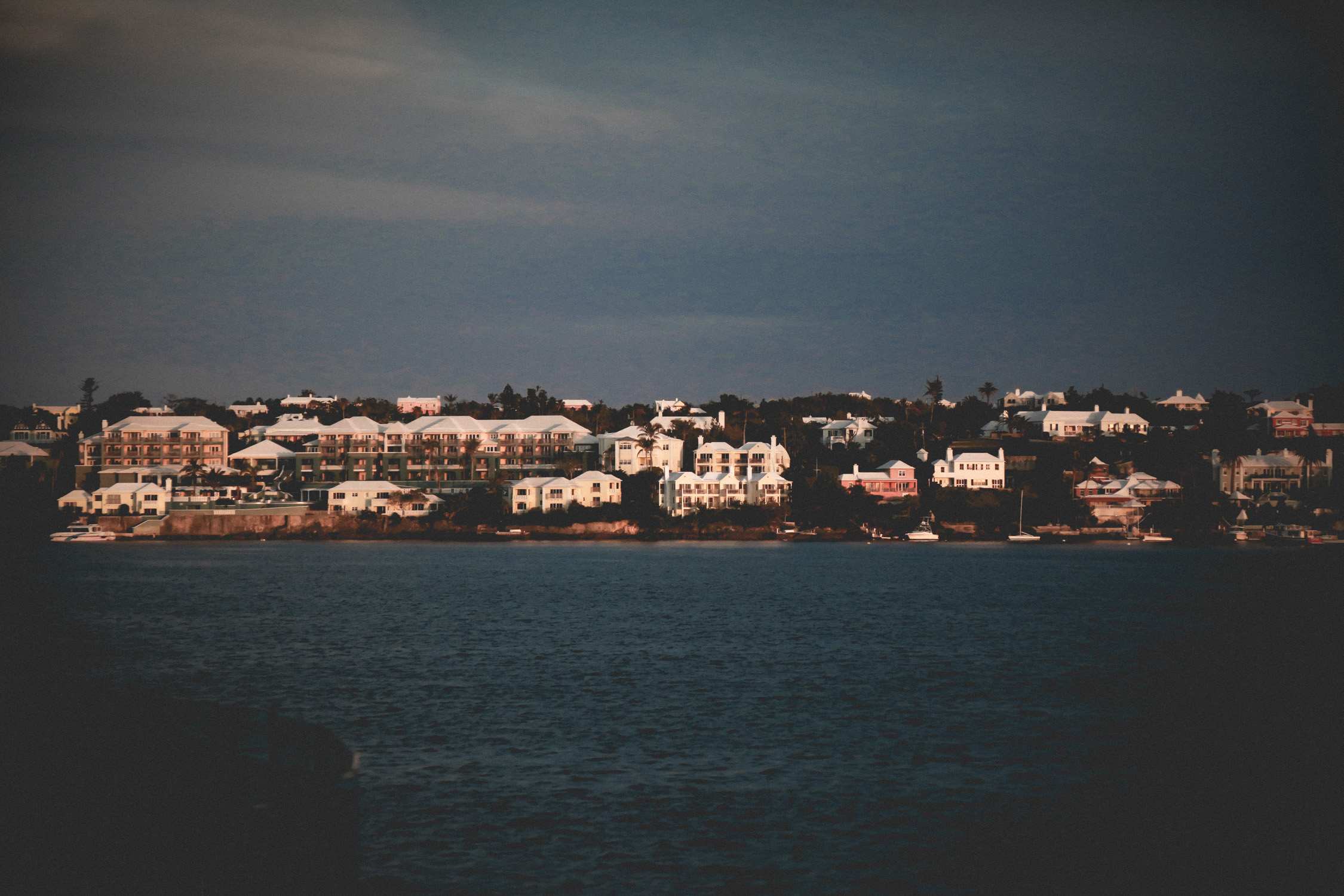 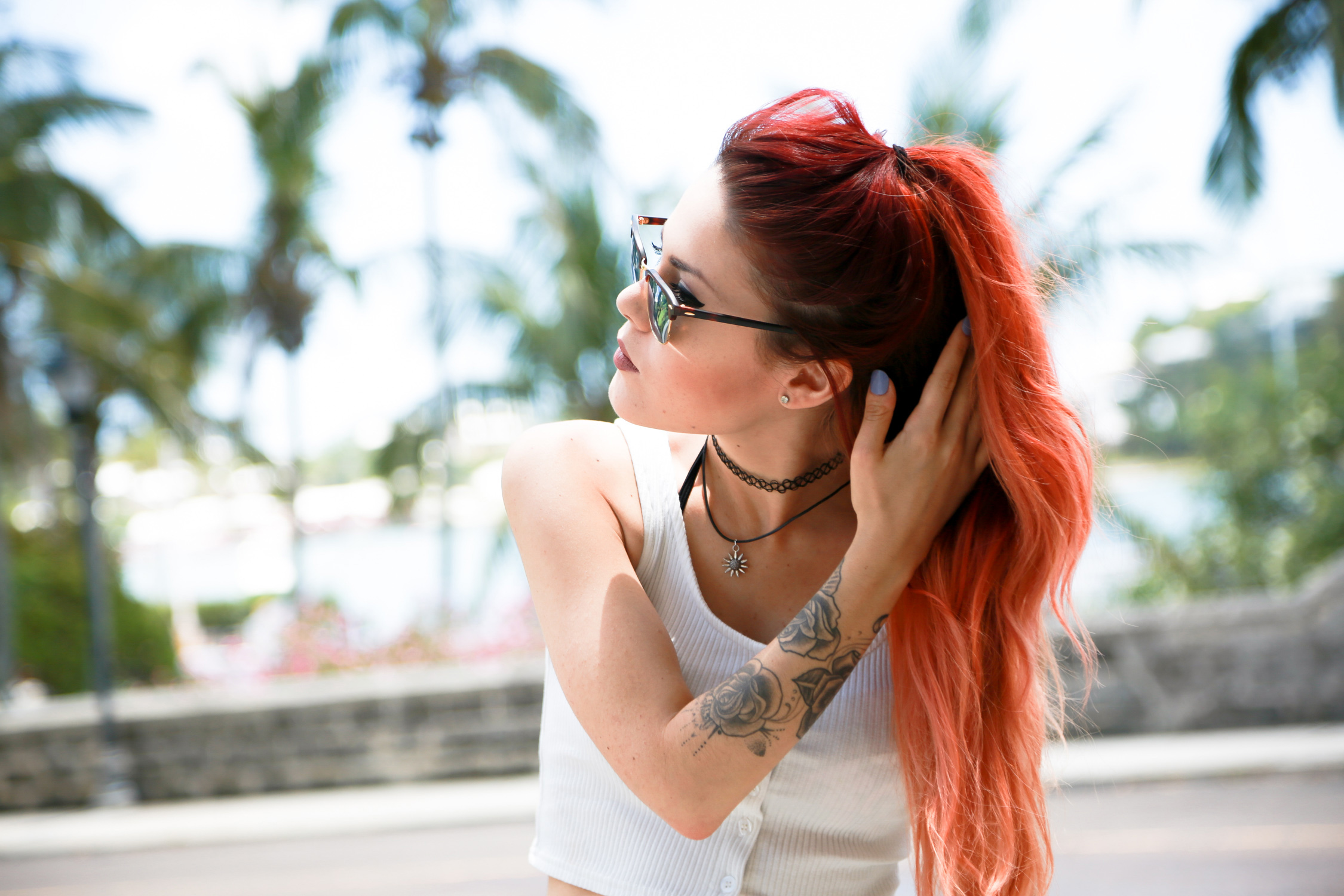 My typical hair do, I know. 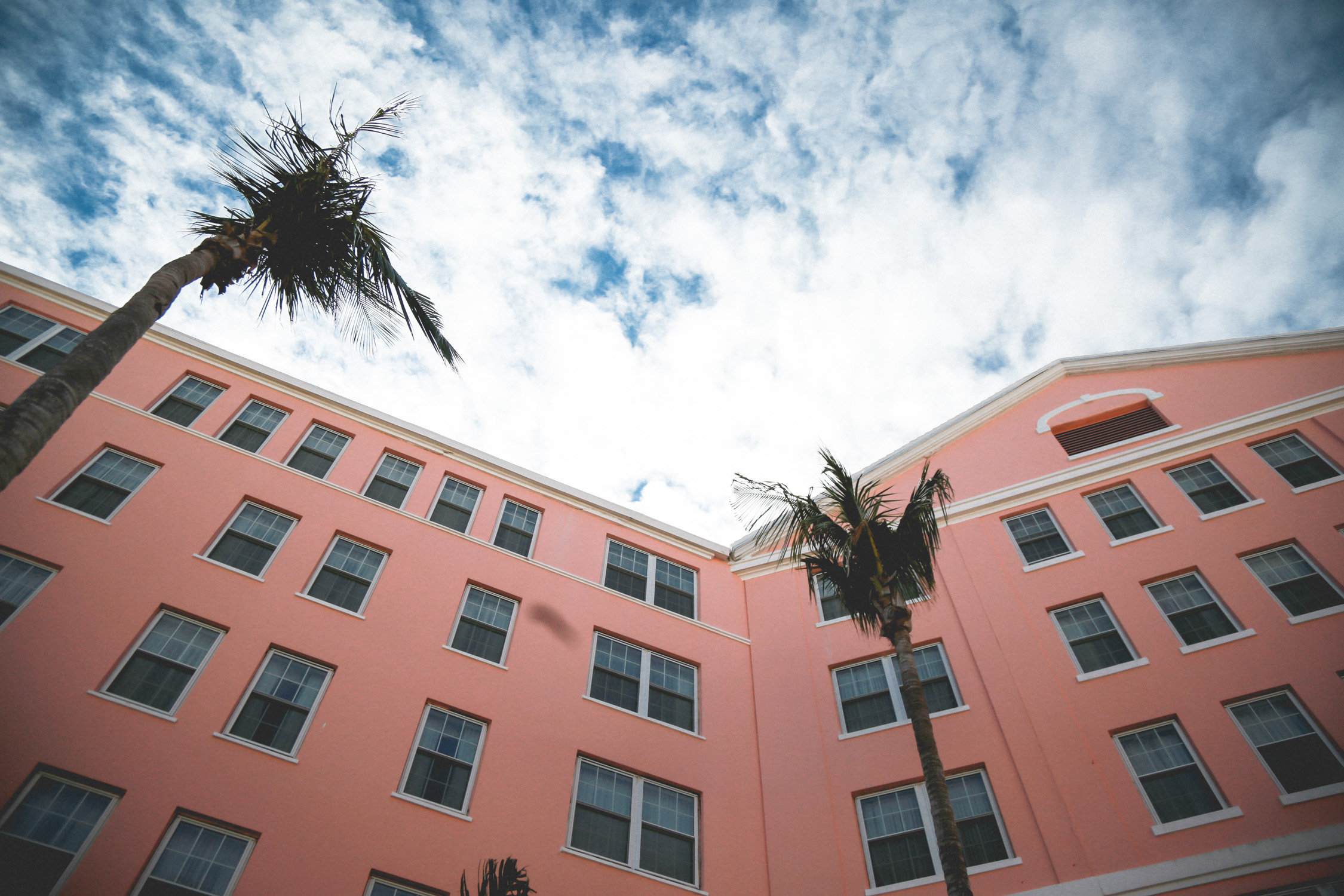 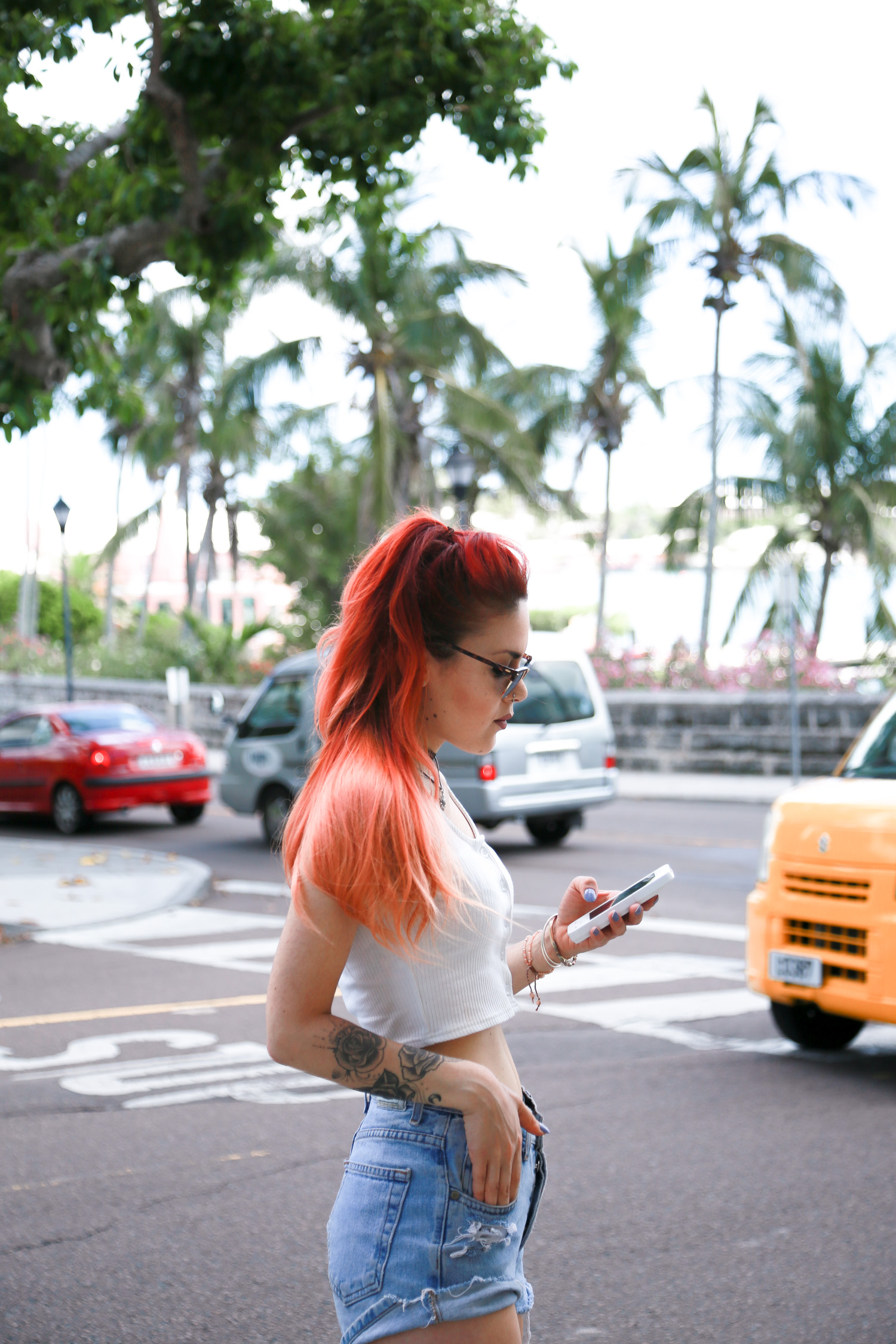 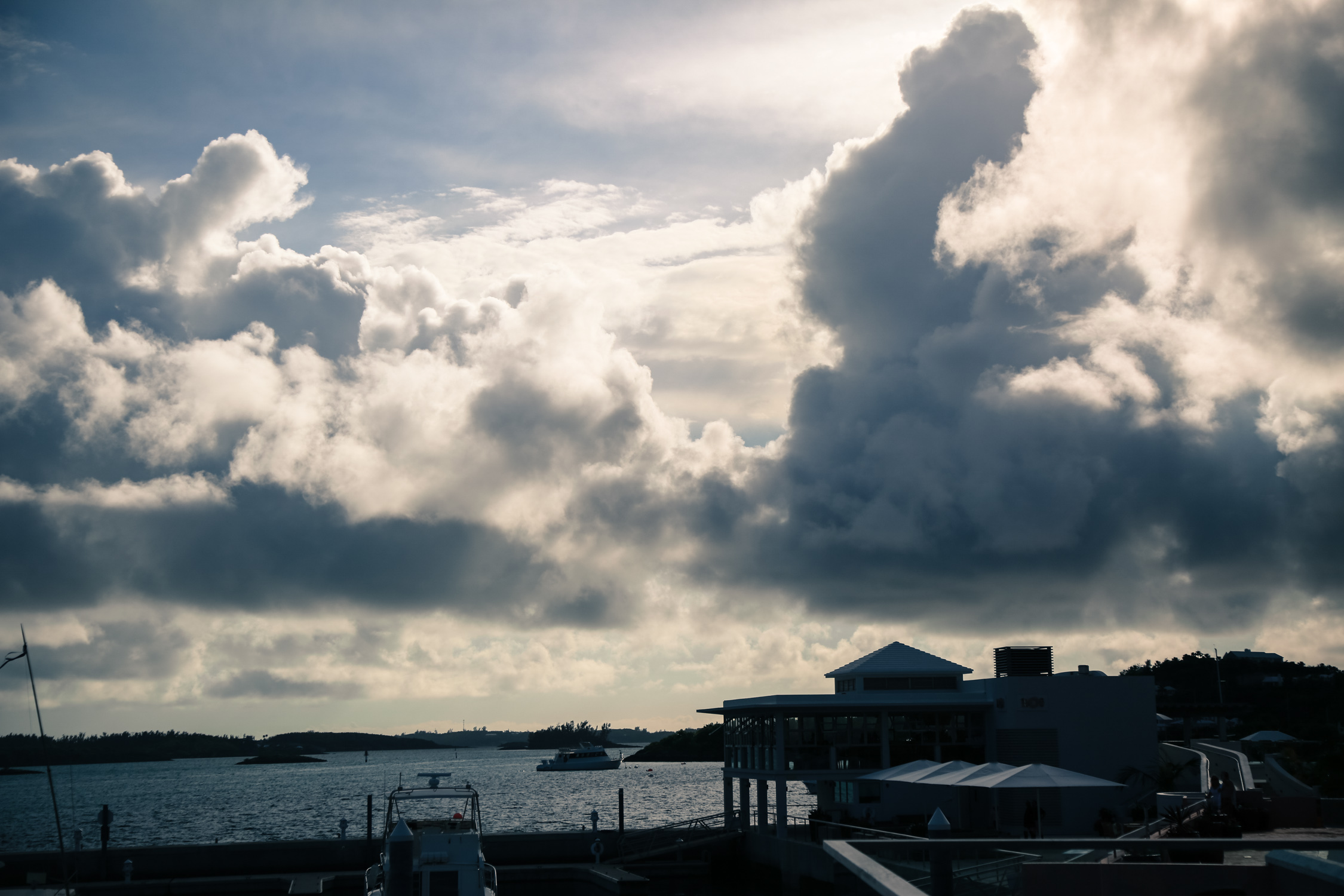 Sometimes clouds were the actual scenery 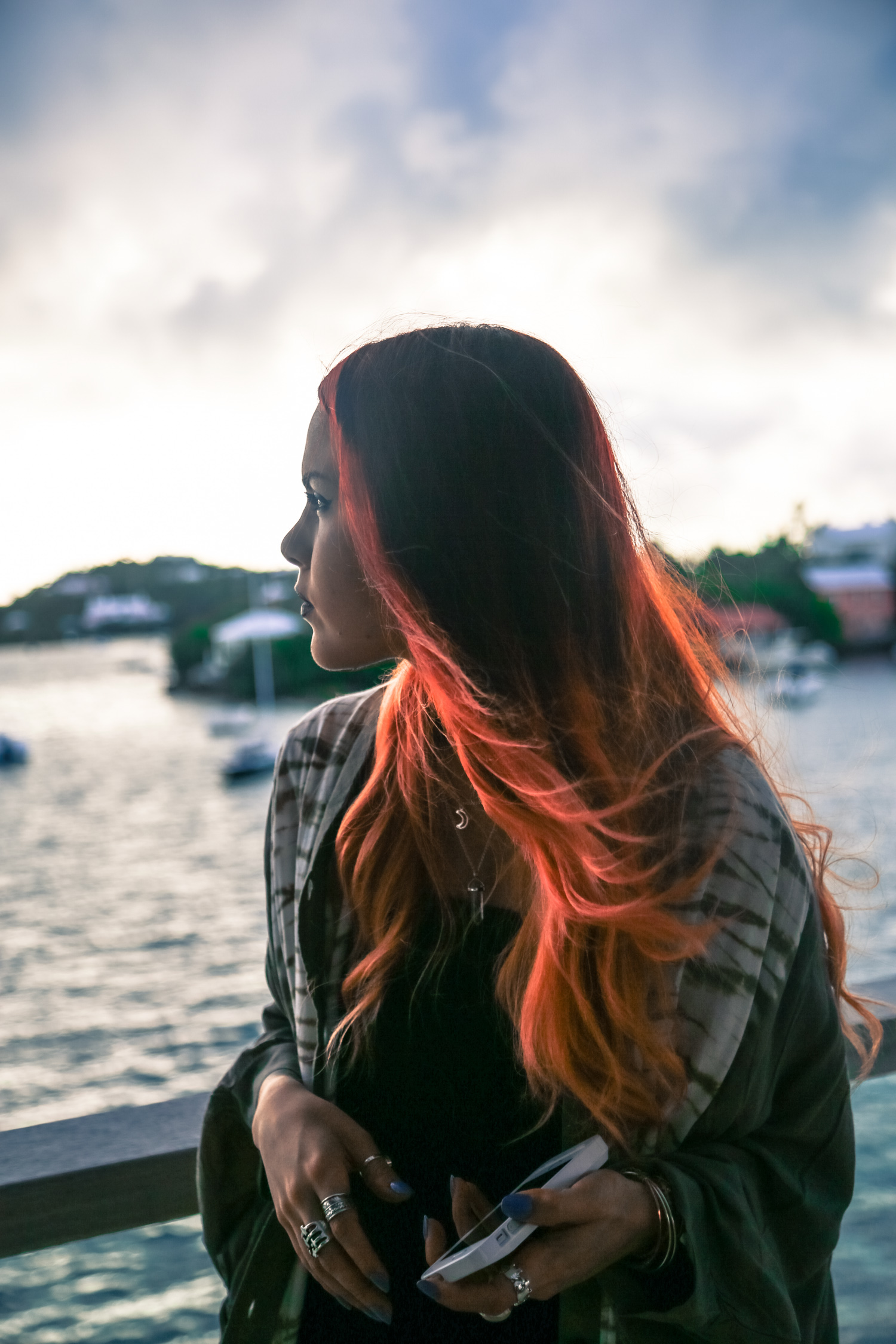 Wore this tie dye cape from Religion to keep warm on the pier. 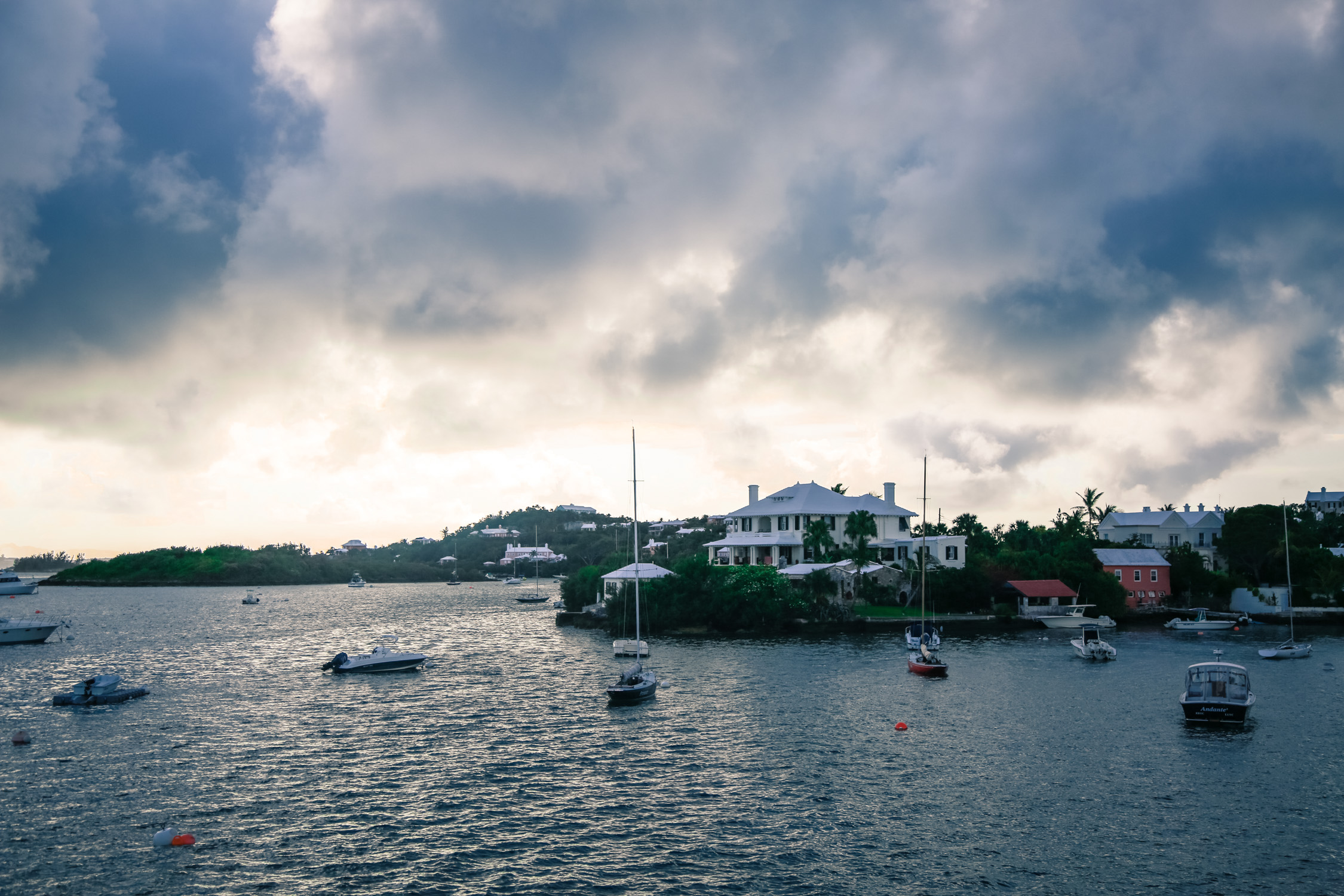 The ocean as your front yard though 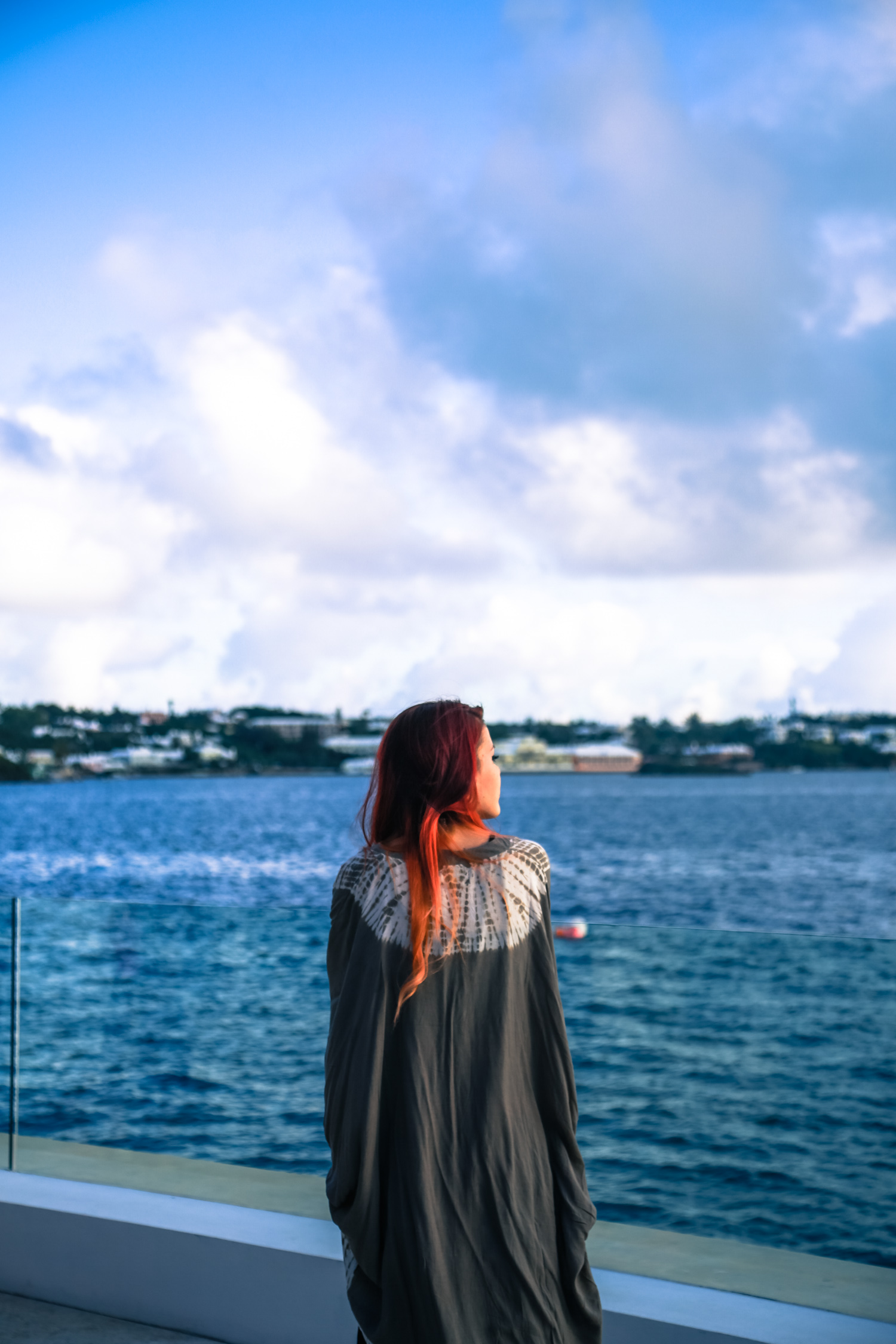 Loved walks around the pier of the hotel, couldn’t take my eyes off the sea. 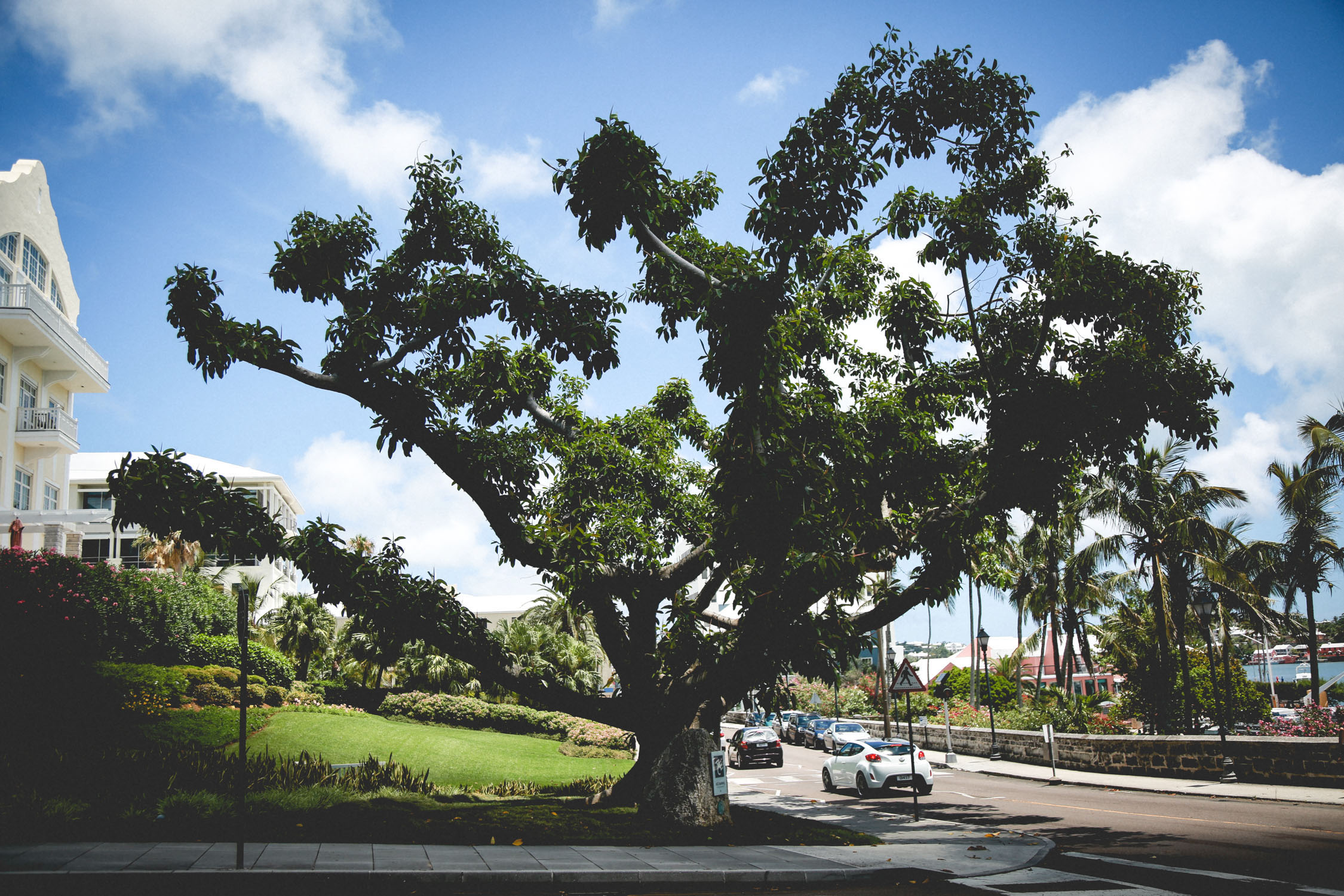 Wish I knew the name of this tree. 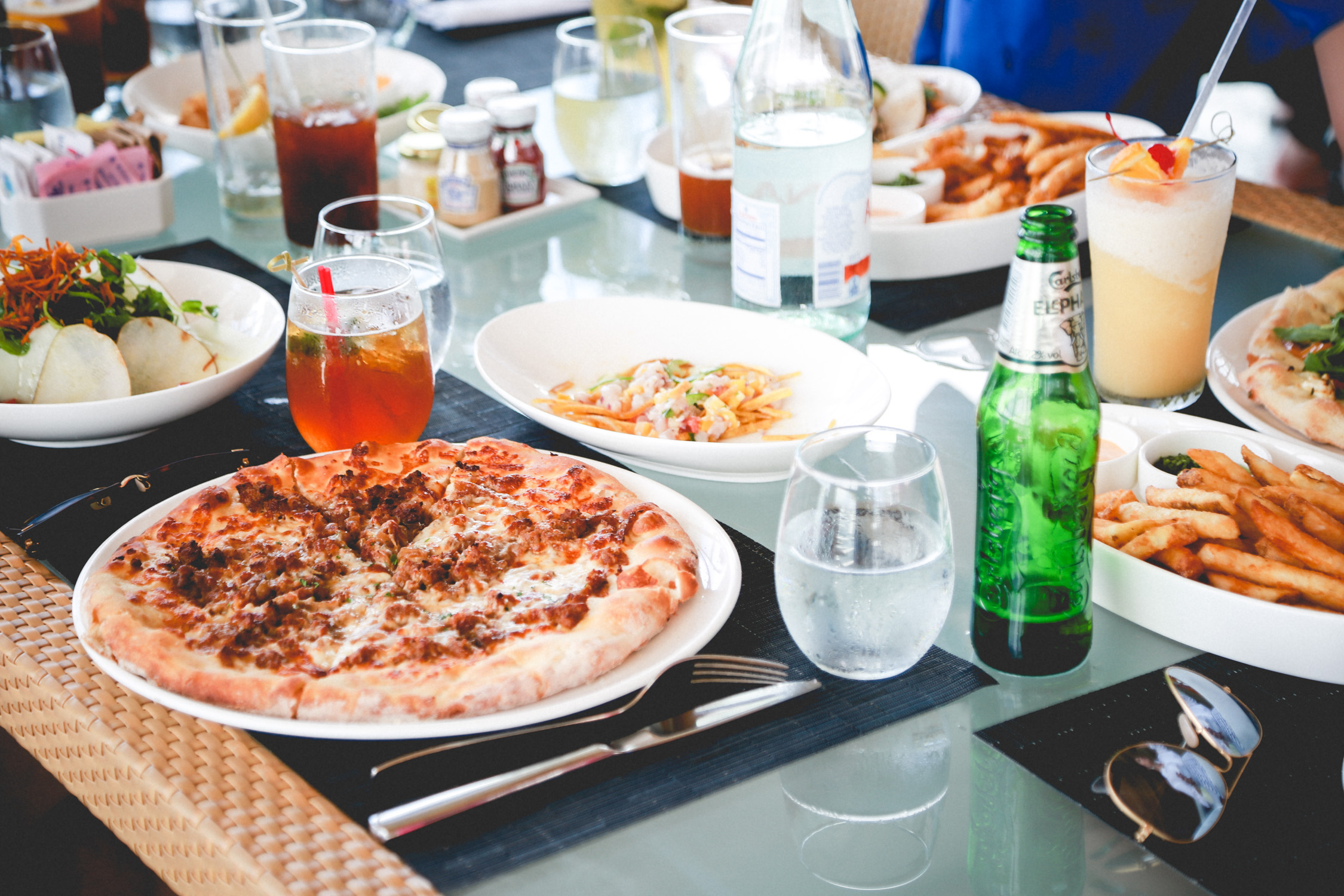 The restaurant was called 1609 honoring the beginning of Bermuda . The story is so intriguing: a boat was sailing from England to the US and got caught on the reefs of the island in 1609. They survived thanks to the fact that they found the island and settled there. 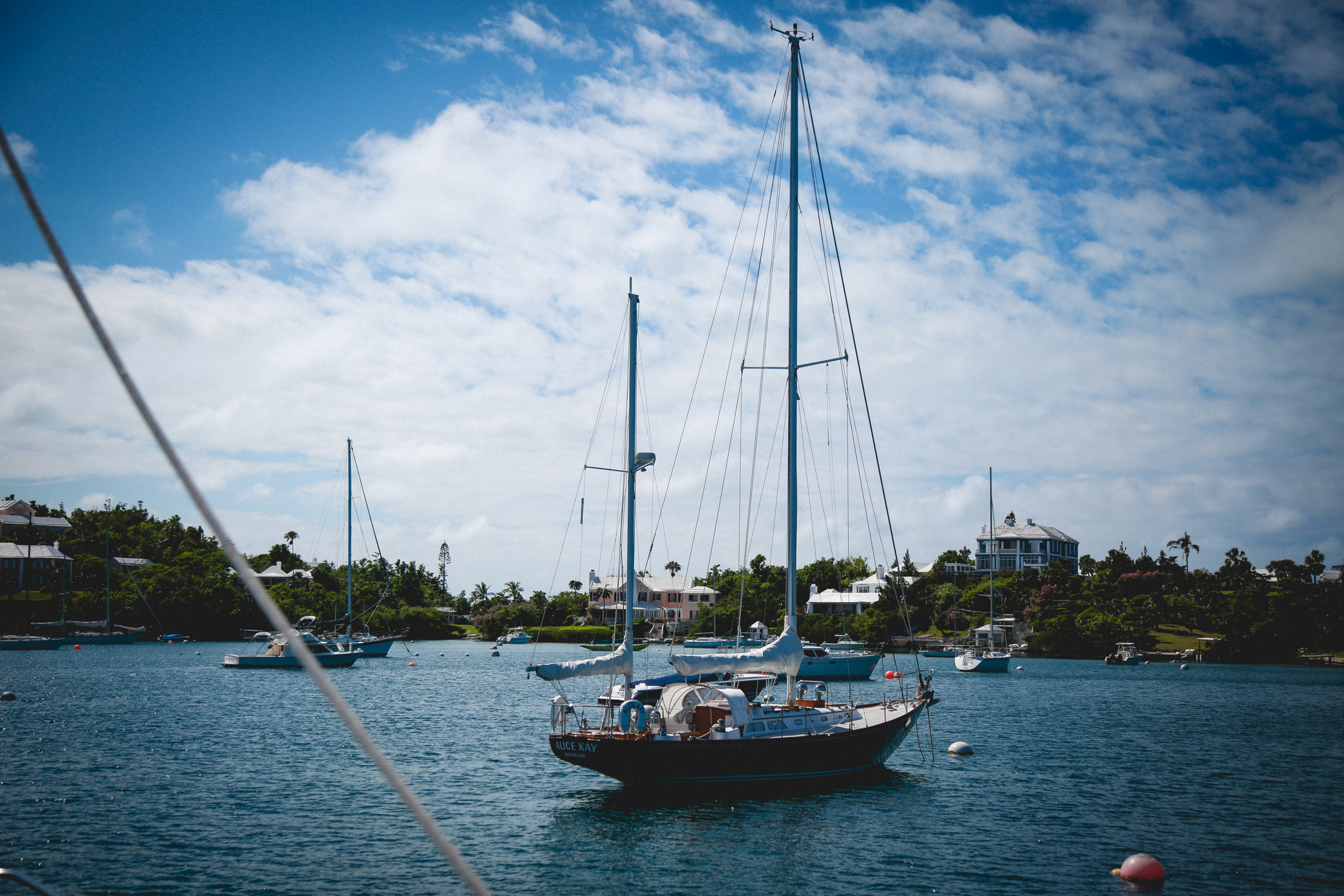 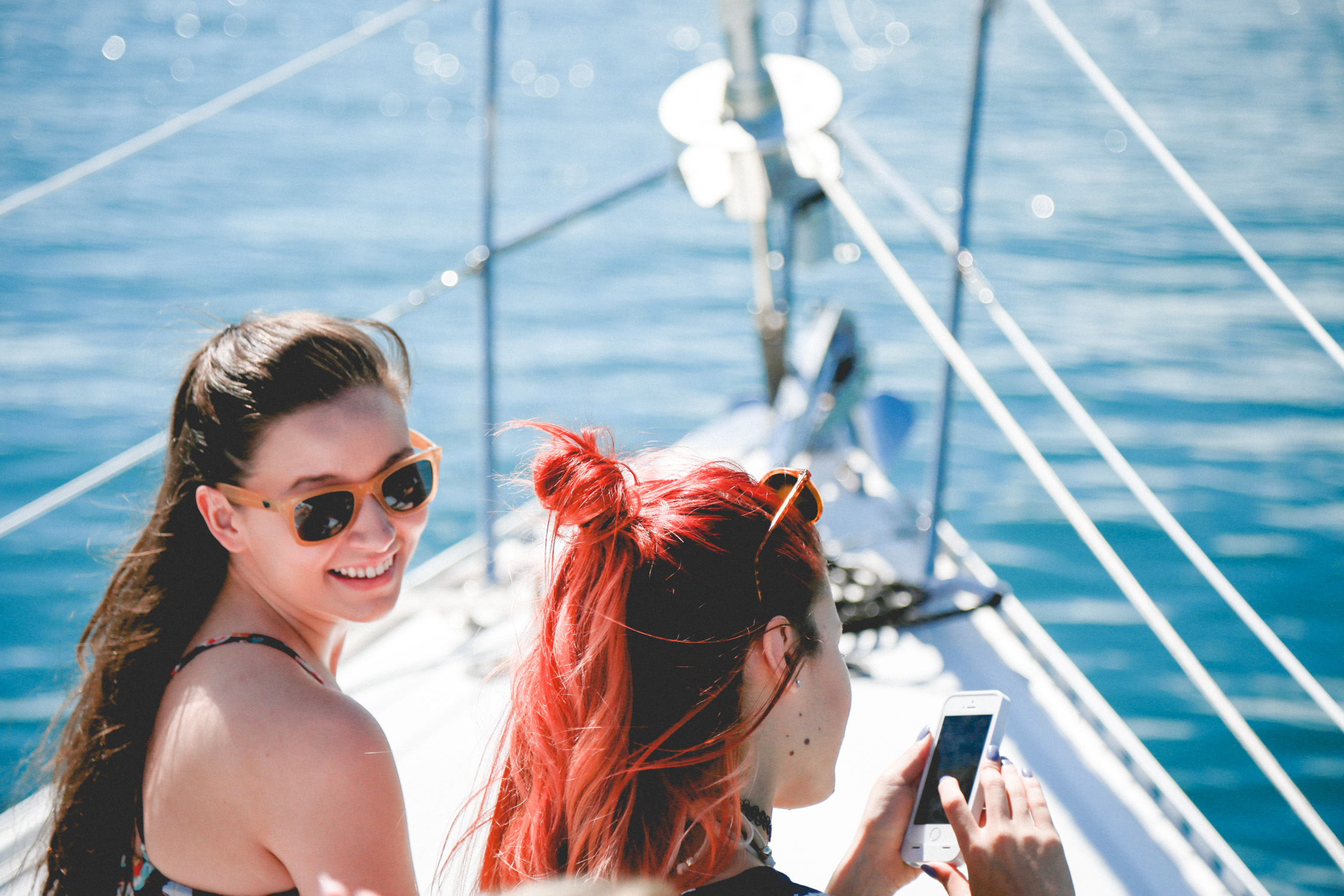 Maja was one of the two hosts. They actually made the trip so much better. 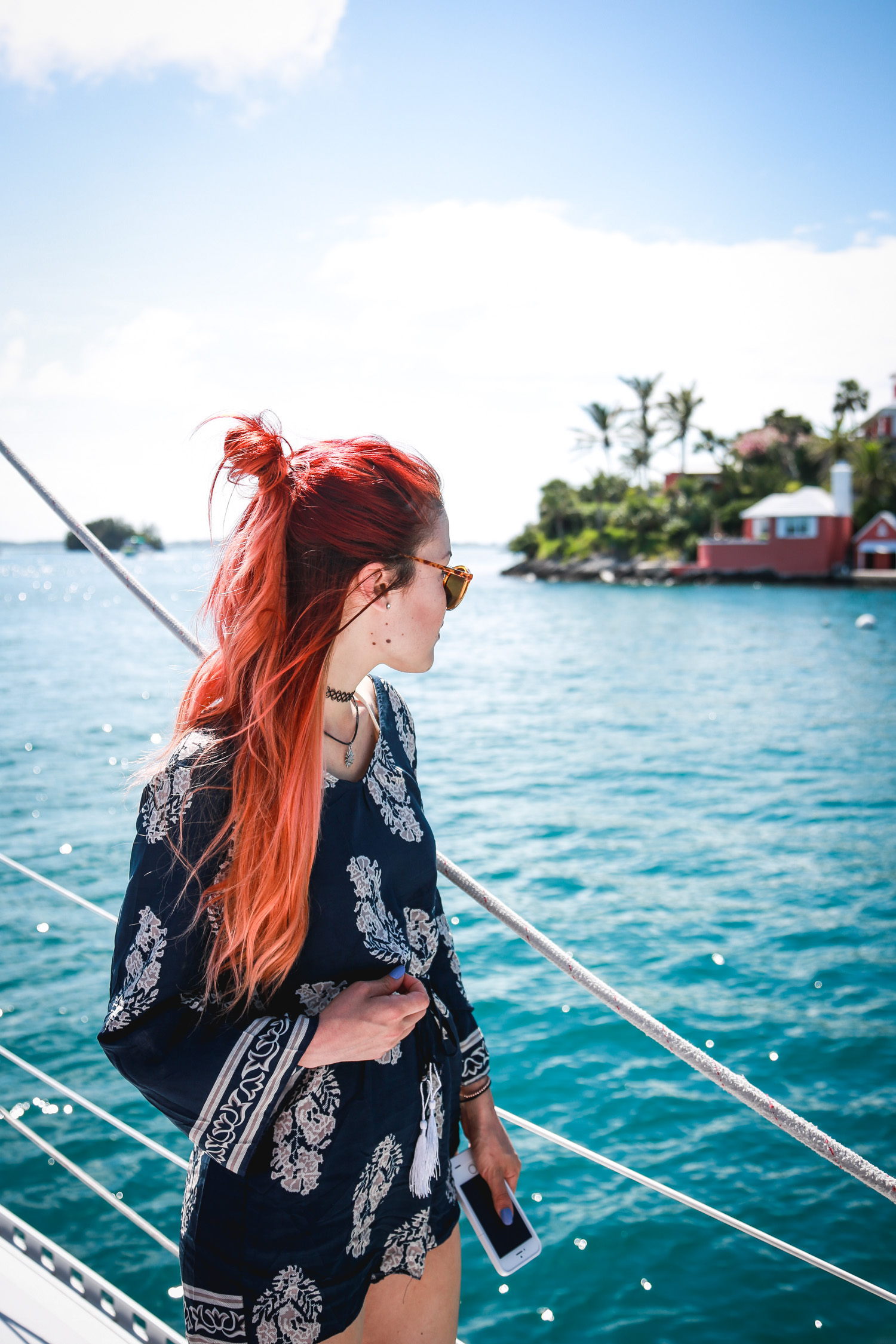 Took this little light romper from Romwe which was so comfy for the boat. 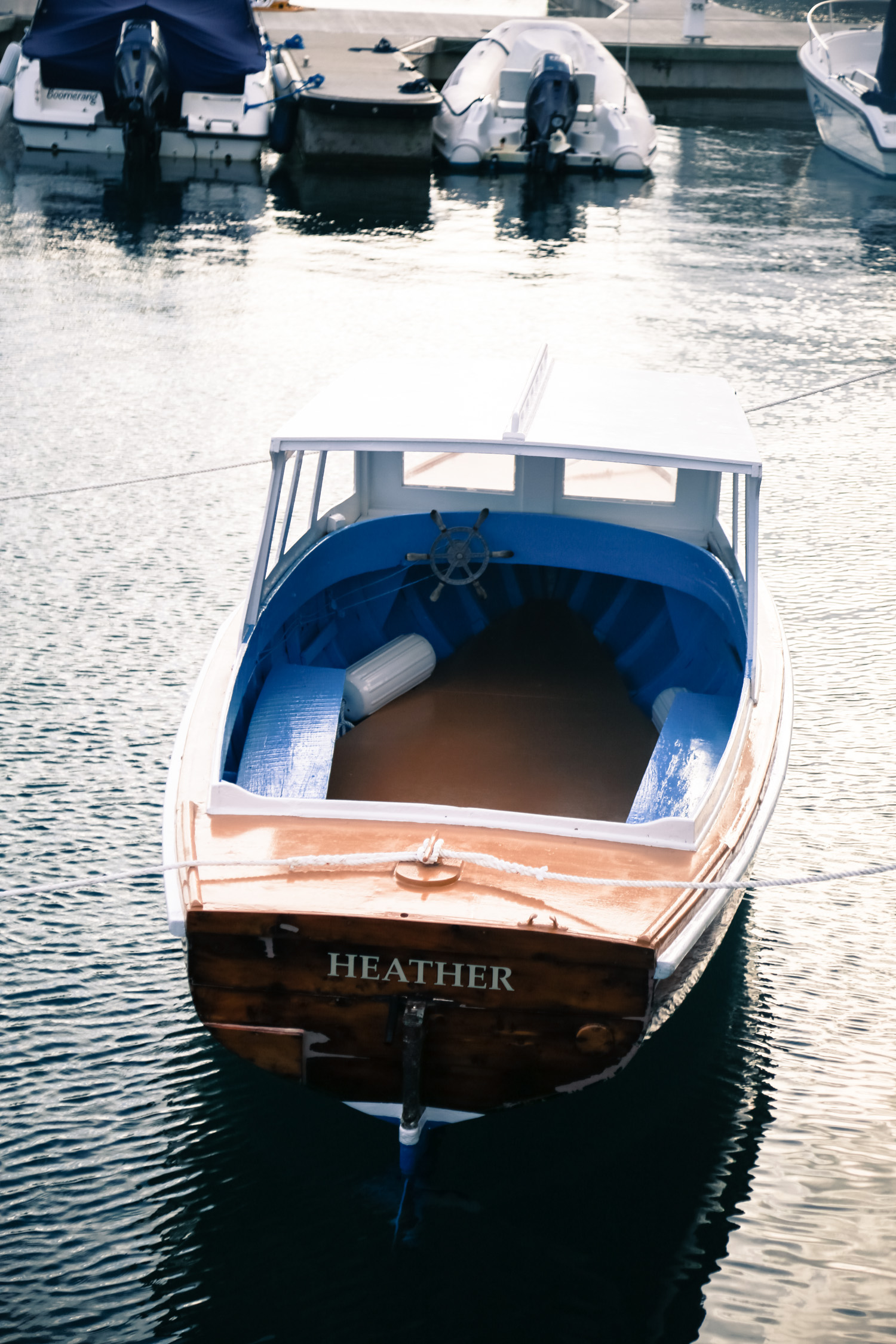 The fact that every boat had a name was so poetic. 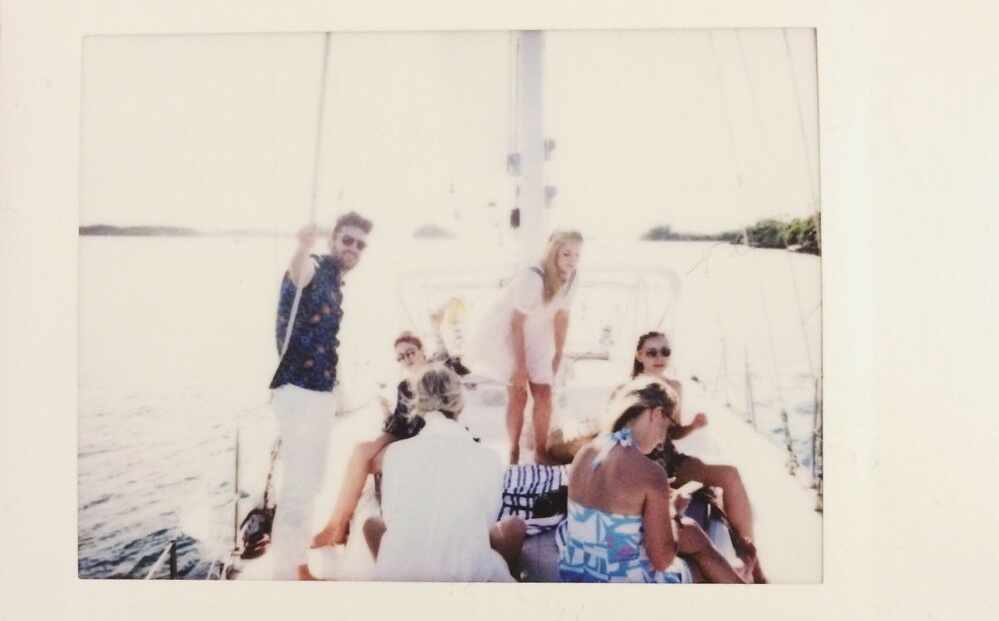 Group pic taken by my boyfriend with an Instant fuji camera. 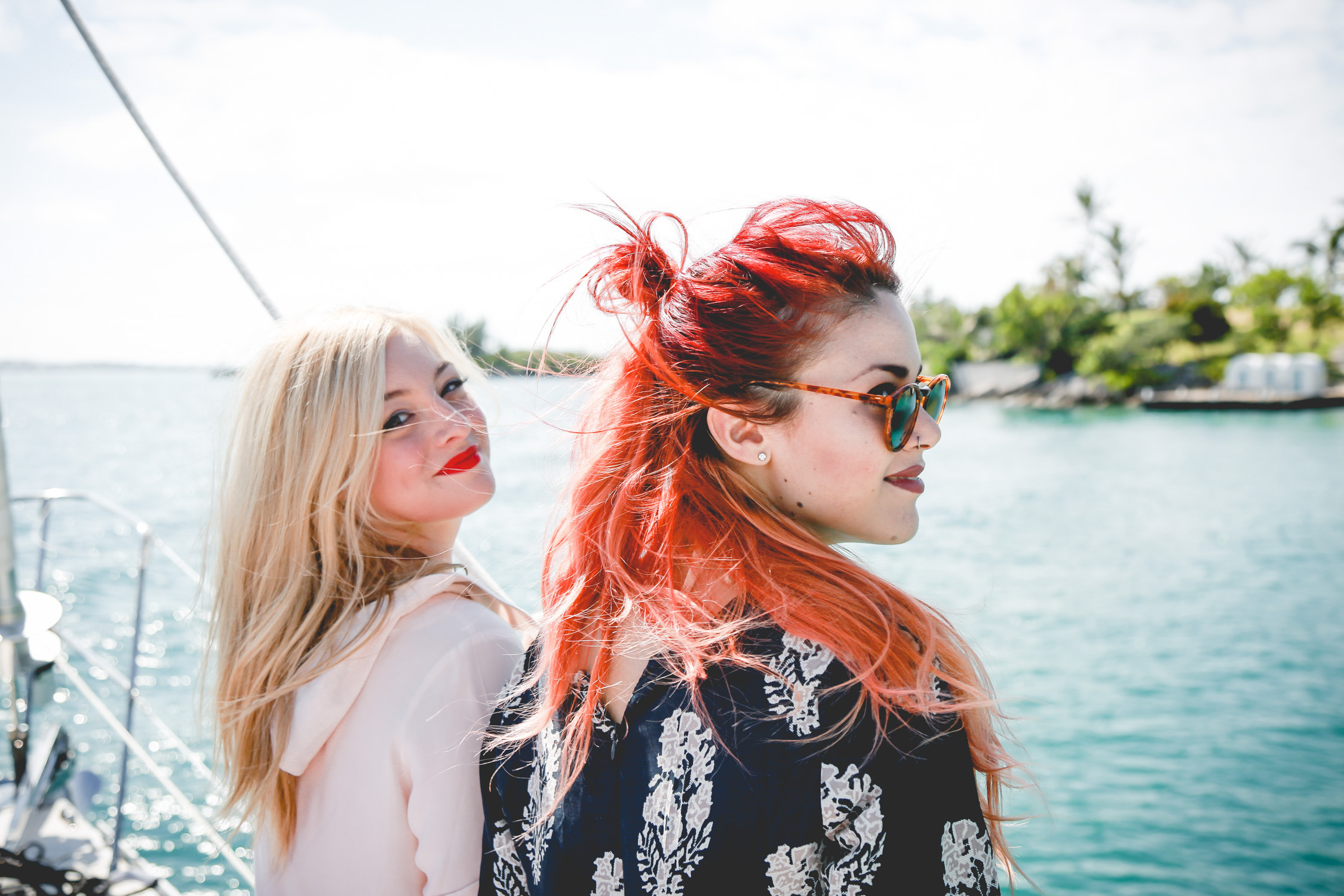 Me and babe Rachel, she’s the loveliest <3 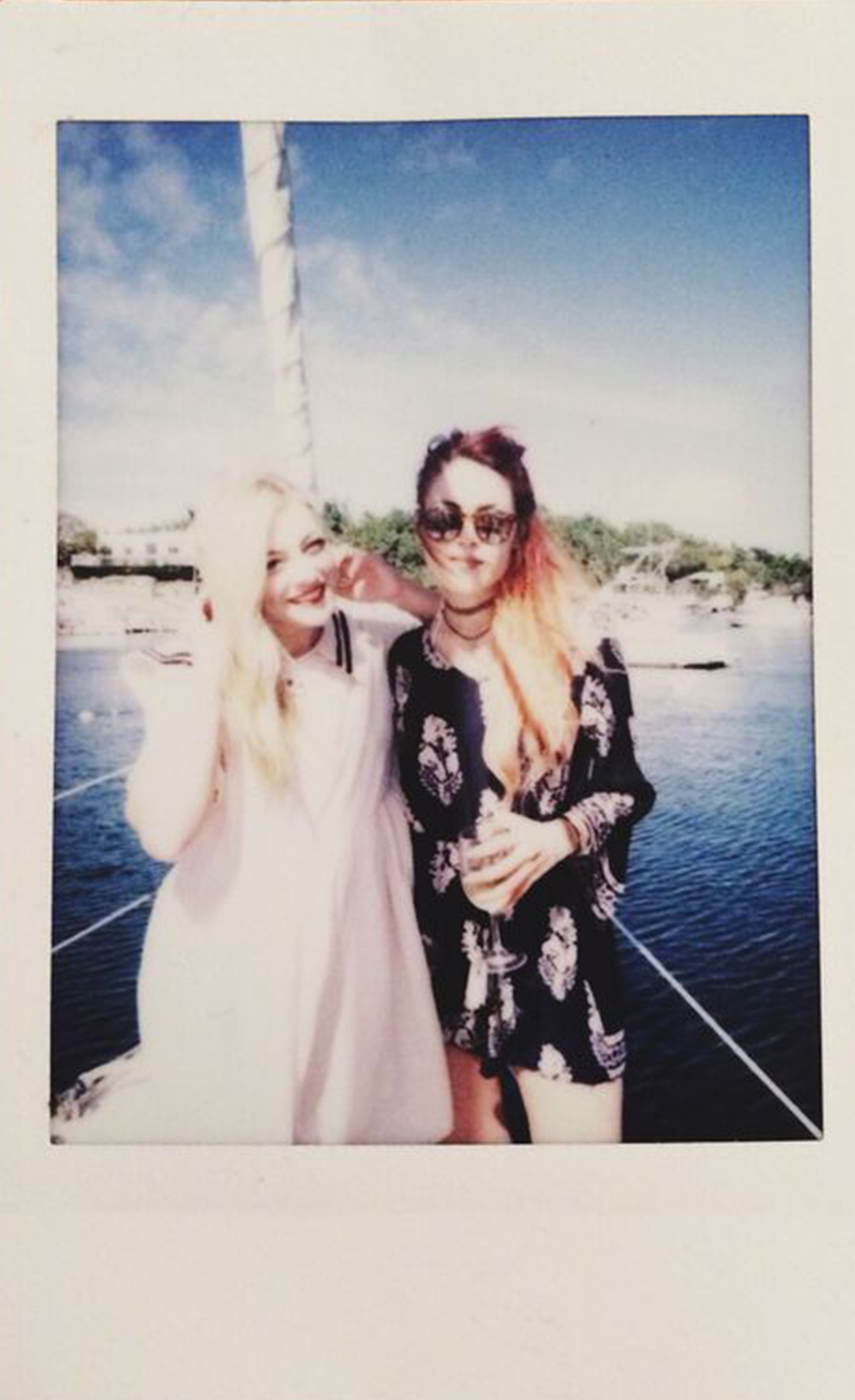 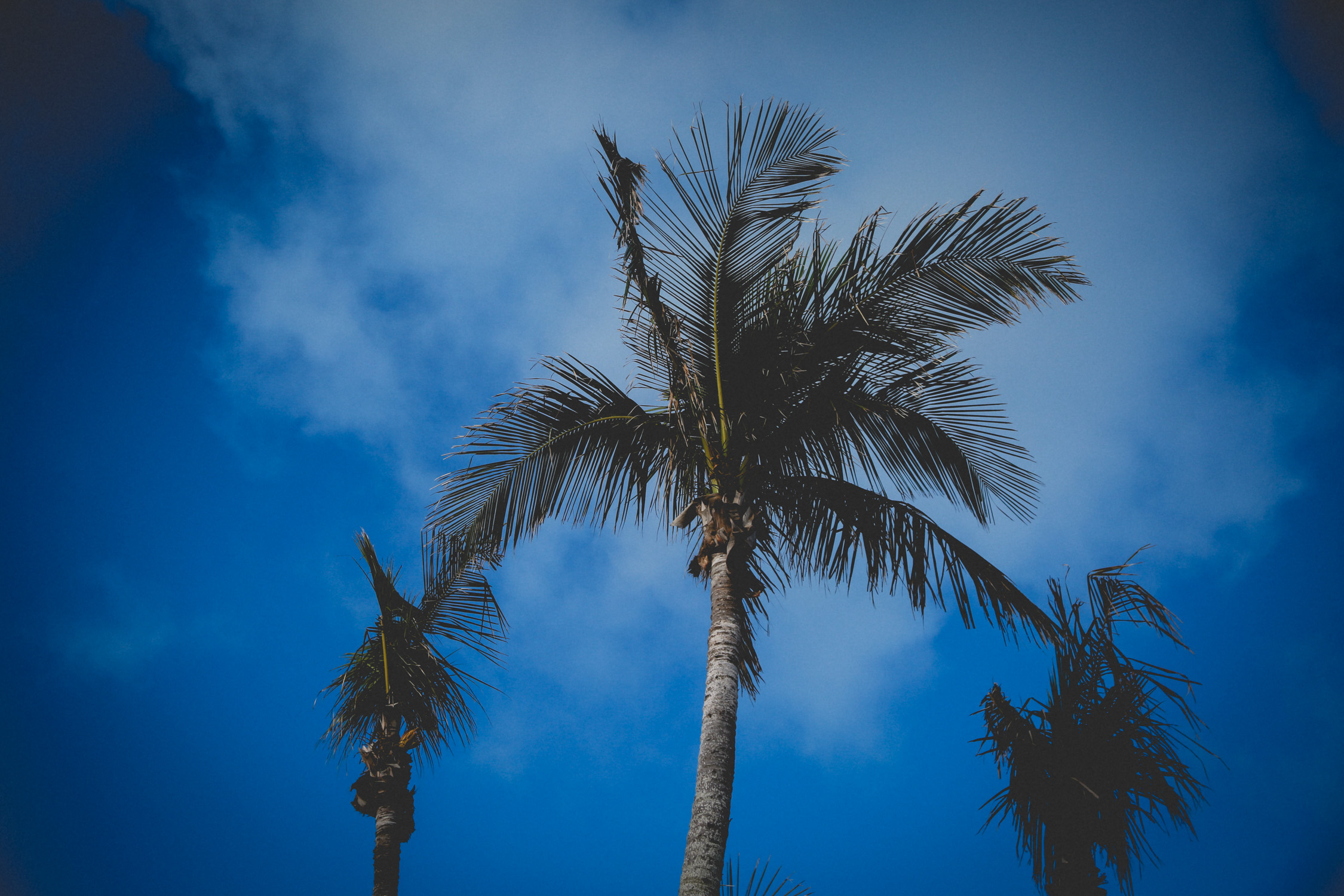 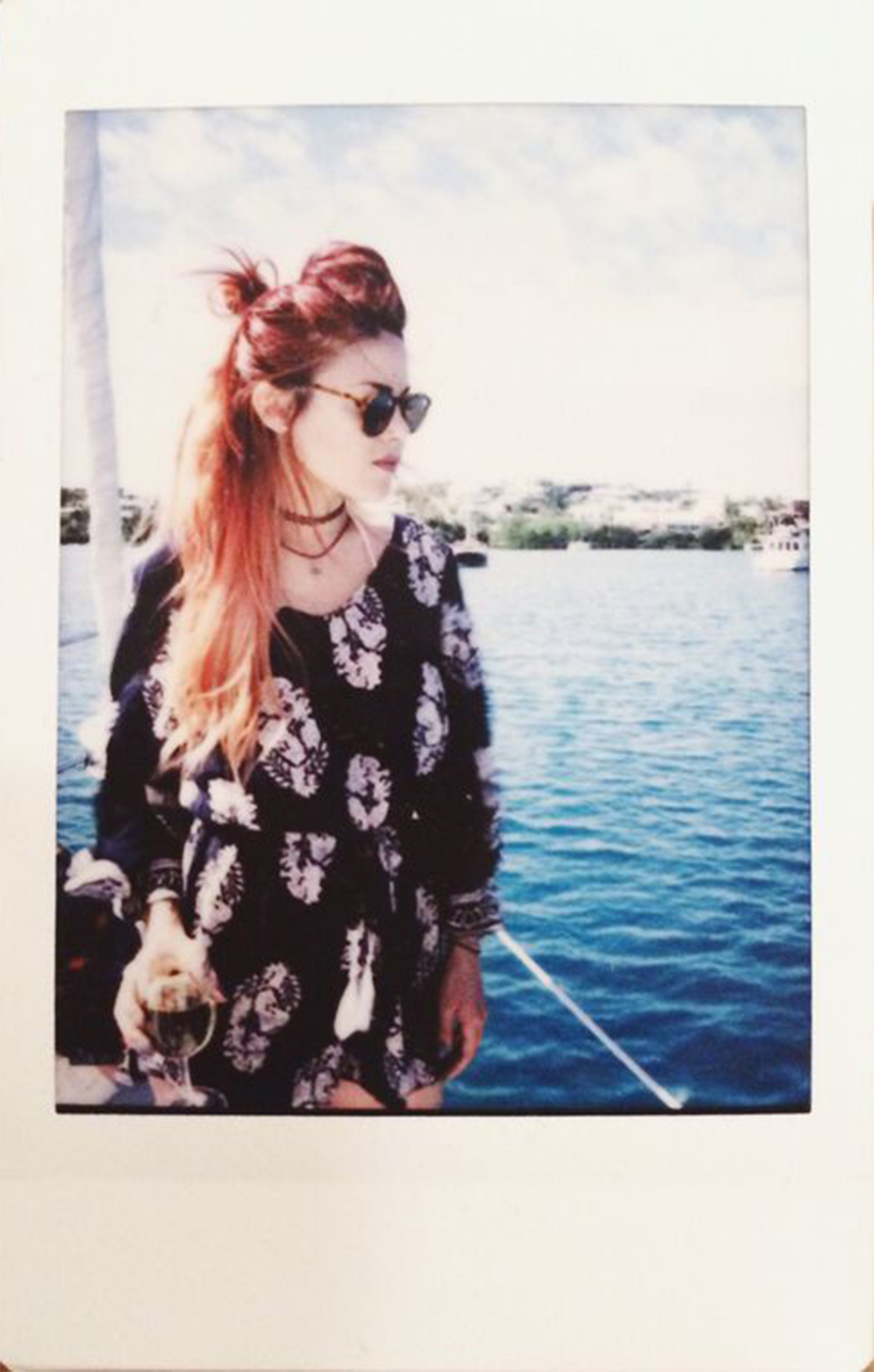 Instagram
This error message is only visible to WordPress admins